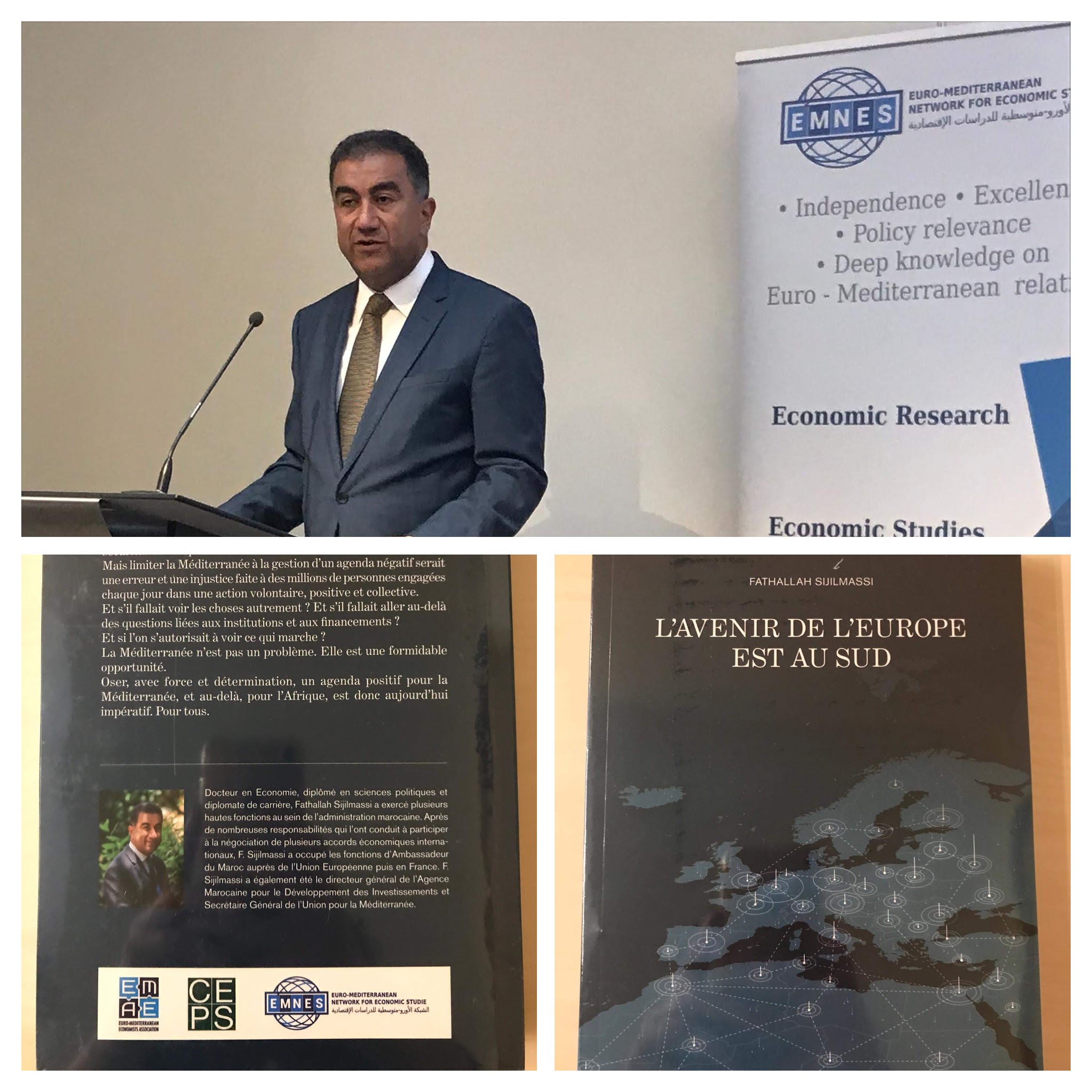 “Close to 25 years have passed since the launch of the Barcelona Process and more than 10 years after that of the Union for the Mediterranean. Yet, the relations between the European Union (EU) and its Southern neighbours have still not yet reached their optimal objectives.”

A new book titled “The future of Europe is in the South”, authored by Fathallah Sijilmassi, Secretary General of the Union for the Mediterranean during the period 2012 – 2018 and member of the EMNES Advisory Committee, examines the challenges, as well as the opportunities and full potential of EU – South Mediterranean cooperation.

The book was presented during the lunch time meeting event “How important is the Southern neighborhood for the future of Europe?”, which took place at CEPS, on 14.11.2019. 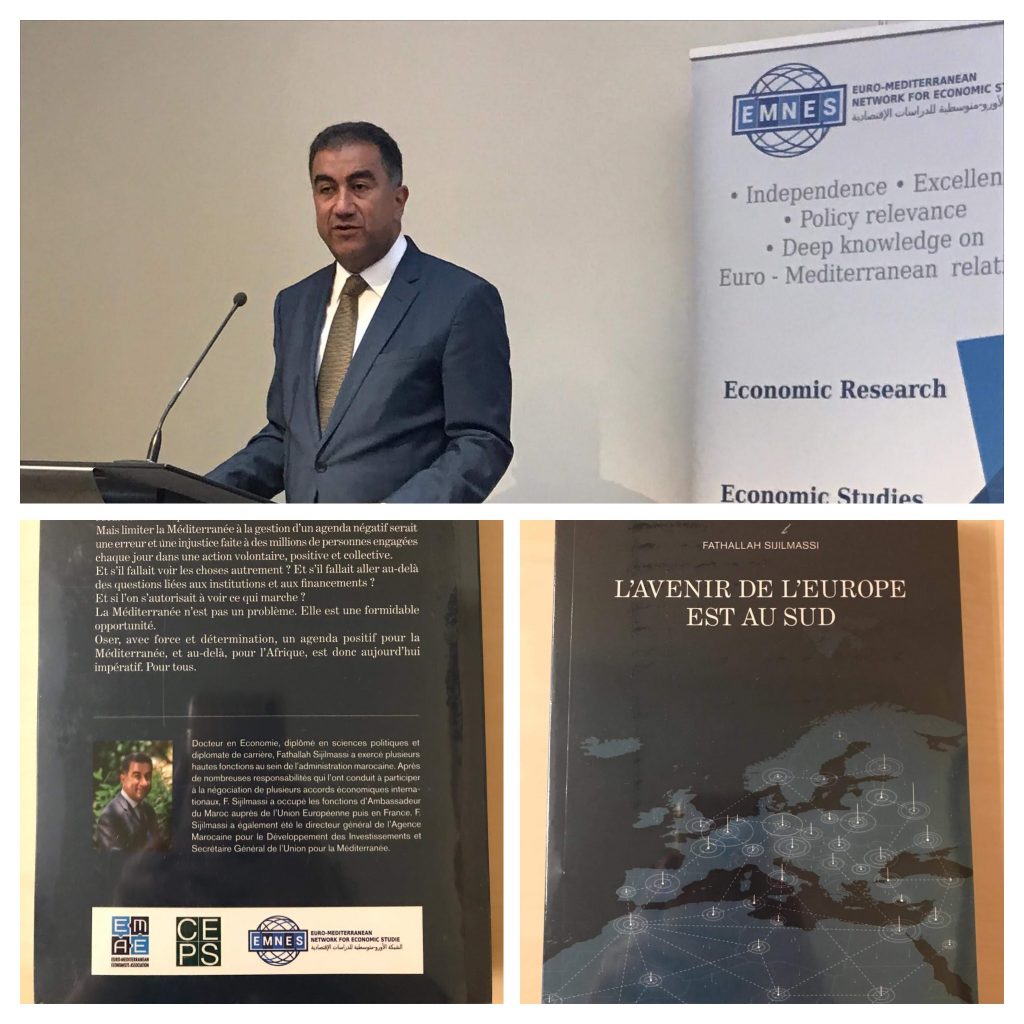 Previous EMNES, EMEA and CEPS organise the lunch time meeting event “How important is the Southern neighborhood for the future of Europe?”
Next EMEA participates in the TRIGGER Project