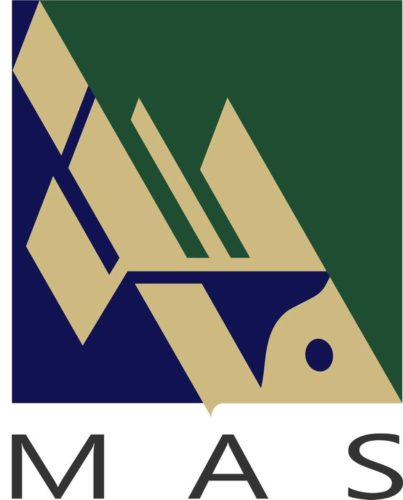 The Euro-Mediterranean Network for Economic Studies (EMNES) is honored to announce that the Palestine Economic Policy Research Institute (MAS) has been accepted as an associate member of the Network.

The Palestine Economic Policy Research Institute, or Ma’had Abhath As-Syasat Al-Iqtisadiya Al-Filastini (MAS), is an autonomous non-profit establishment based in Ramallah. The institute is dedicated to producing sound, innovative policy research aimed at fostering economic and social development in Palestine. The mission of the institute is to aid and support policymakers and institutions working in the field of economic development by providing knowledge and tool they might need to achieve their objectives, and to encourage public involvement in the formulation of economic and social policies.

MAS endeavors to achieve the following:

Samir Abdullah Ali will be the representative of the Palestine Economic Policy Research Institute (MAS) to EMNES. Dr. Ali is an Associate Professor, working as a Senior Economist & Researcher at the Palestine Economic Policy Research Institute (MAS). Prior to this position, he was the Director General of MAS for two terms (2004-2007 and 2010-2013). He served as Minister of Planning and Minister of Labor in the Palestinian National Authority in 2007-2009 and was elected as the Chairman of the Palestinian Economists Association (PEA) since 2013.

The Euro-Mediterranean Network for Economic Studies (EMNES) is a network of partners and associates research institutions and think tanks working on socio-economics in the EuroMediterranean. EMNES is supported from 23 Universities and Research Institutions from Algeria, Belgium, Canada, Egypt, France, Germany, Greece, Italy, Jordan, Morocco, Palestine, Slovenia, Spain, Tunisia, and Turkey, and it is co-funded by the European Commission and the Euro-Mediterranean Economists Association (EMEA).